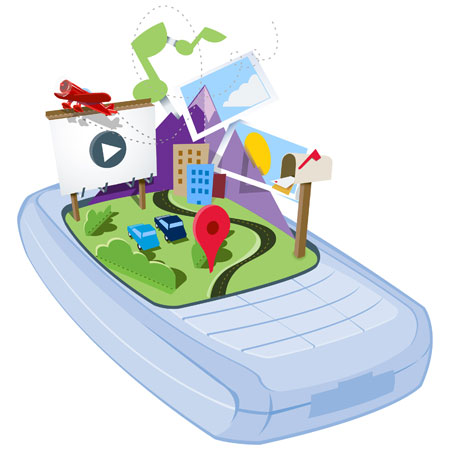 Well maybe not – after all, I have a lot invested (financially, if not emotionally) in Apple and Nokia!

Google finally announced its phone mobile technology plan, and not surprisingly, both Apple and Nokia are absent from the OHA, along with Sony Ericsson, Microsoft, RIM, Palm, AT&T and Verizon…

Wait, do Microsoft and Palm even still matter?

This will be a world of OS X, Symbian, Windows Mobile, and BlackBerry vs. Android – the old vs. the new, the past vs. the future, the closed vs. the open, the proprietary vs. the free, the desktop vs. the cloud.

It’s a great development for T-Mobile and Sprint, and a wake-up call for the other carriers and the music/film industry. And was HTC giving Microsoft the proverbial finger?

As much as 2007 was definitely a milestone year in mobile technology, 2008 will be very interesting.

Prepare to be assimilated :)